This was our last stop before heading home. We stayed with one of Aarahi's mission companions, his trainer in fact. We arrived late on Wednesday night and were completly shattered so pretty much went straight to bed. On Thursday morning we hit DISNEYLAND!!!!!!!!!! WOW it was so much fun. I had been there once before when I was 12 but I think I enjoyed it more this time. They have done heaps of improvements to the waiting times for rides.
Disney really knows their stuff, everything is done to perfection. What I really liked was the baby nursery which had little old ladies dressed up as nanny's who showed you to a special room to change baby, they had supplies of baby food, nappies, formula, wipes etc. It was particularly cute.
Auron loved to go on the rides, his favourites were the Finding Nemo ride where you go down in a submarine and search around underwater with Nemo and his friends. He also loved the Buzz lightyear ride which is a ride where you ride around in these little carts shooting targets (Aarahi was quite taken by this ride too). I really liked the Pirates of the Caribbean ride. It's a small roller-coaster (no big dips etc) that goes on a trip through pirate territory soooo cool.
The fireworks were spectacular, can't forget that. I also got the corn-dog I had been wanting all holiday, and it lived up to my expectations.
On Friday we hit Laguna Beach for the day. It was a beautiful day, too cold for swimming but nice for just laying in the sun and playing in the sand. After the beach we went to visit the Newport Beach Temple which was beautiful. It's been really cool being able to see so many different temples which are so different to the ones that we have been used to.
On Saturday we just relaxed before we headed into LA to catch our plane back to Melbourne. Auron was awesome on the plane yet again. He fell asleep as soon as the plane took off and we popped him in his little bed and he slept for 8 hours straight then another 3 hour nap later on. We arrived home in Melbourne 9am Monday after leaving LA on Saturday night. I honestly don't want to see another plane for a long time. We did 8 flights in 2 weeks. But in a few weeks we are off home to NZ for a few weeks but that will be enough travelling for us for a LONG time. I'm glad we didn't go with the original plan to fly home  to NZ later this week! 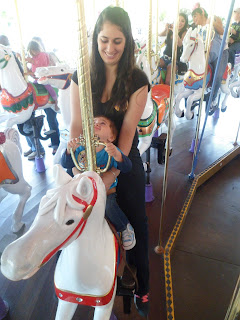 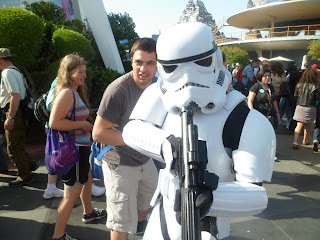 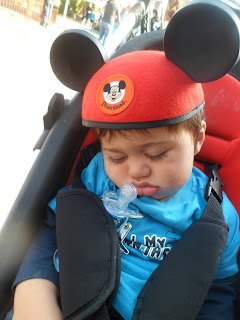 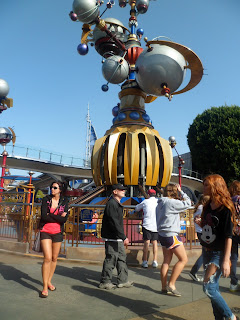 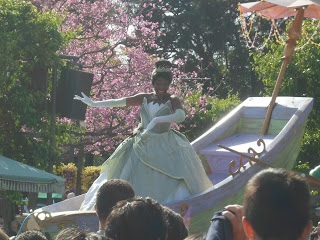 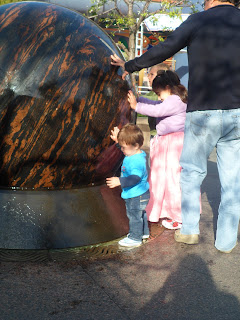 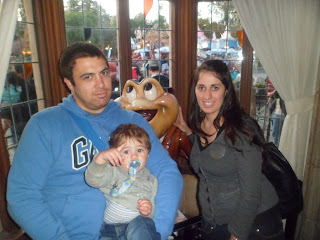 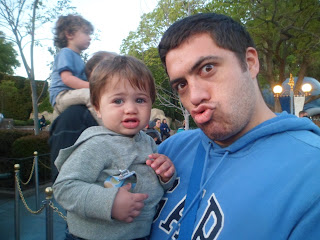 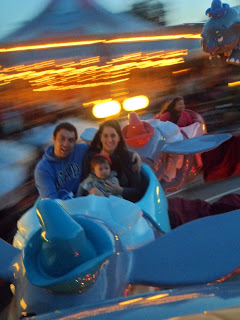 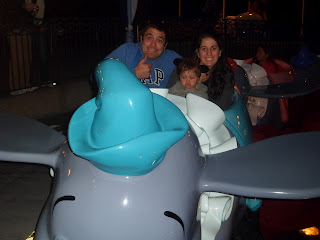 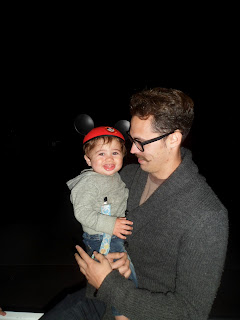 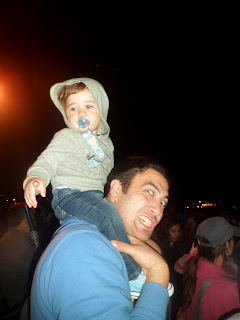 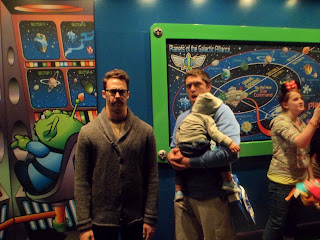 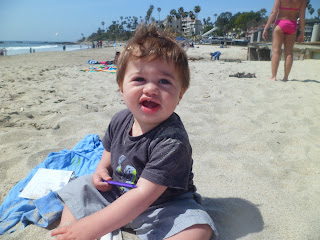 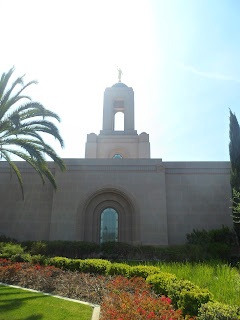 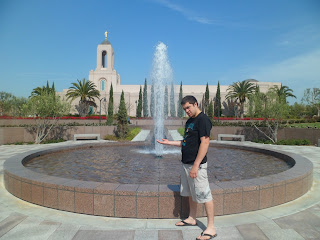