Henry is our car. He is a 1994 Nissan bluebird. We bought him a week or so after we arrived in Australia. It was a bit of an ordeal, being naive and all about buying cars and doing grown up things in general. He was a bit beat up, but ran pretty well. The stereo has never worked, the front passenger side door has tricks to open and lock it but he's been a good car. Slowly he's been dying though. At present my door handle is pretty much broken of, he make a grinding sound whenever you turn left among many other noises, the back light is smashed from when someone rear ended Aarahi, he is also missing his front grill...we lost that on the motorway in Brisbane. We now affectionately call it his "airflow system".
On Saturday we thought it was time for Henry to retire so we headed out to get a new car. We found a pretty black sports wagon...we arn't mentally ready for a people mover yet. We have named the new car Percy. He's a 2008 Holden viva spot wagon. It has a CD player and MP3 point....a big deal when you haven't even had a radio! Plenty of boot space for all the junk that comes with kids etc.
In other news, adjusting to the time difference has been a bit of a mission especially for poor Auron. He didn't even seem too phased when we got to USA but the return change has really hit him and as a result me too. We've had a week of 5am starts, which is pretty bad for a kid who usually sleeps til around 8! One day though he slept from 4pm til 6am straight I had a crappy sleep though because I kept worry that he wasn't breathing or something! that is a long time for him to sleep usually lucky if we get 6 hours straight.
We finally got our tax return back...well part of it. We still need to sort out part of it, but it should be worked out soon enough. We also received a letter in the mail saying Aarahi had been under paid for the majority of last year and that he will be back paid. This is a huge blessing seeing as he has just taken 2 weeks unpaid leave from work.
We really loved our travelling experience, and will definitely be doing it again with kids in tow. We wrote a list of places we want to visit. The list is as follows: New Zealand, a big trip there doing the south island and of corse visiting family, it's always a bit embarrassing when other people have seen more of your country than you have! Japan, South America, Thailand, some pacific island, Switzerland, and I'm sure as time goes on we will add to the list!
Oh I bought a slow cooker this week. Our old one is sitting in Mum's garage (sucks that half our stuff remains in another country). So far weve have some YUMMY corned beef, there have been some intense cravings for this over the past few weeks. Today I made a chicken soup/stew (because I don't like chicken soup). I've jsut finished making some scruptious cheese scones to go along side. Its a perfect chilly day for it. I have many plans for this slow cooker, it was a score at $30! yey for Target homewares sales!!!!!!!!! 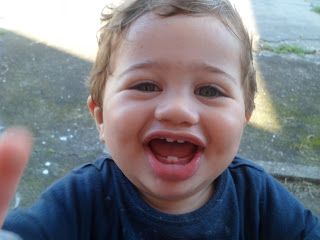 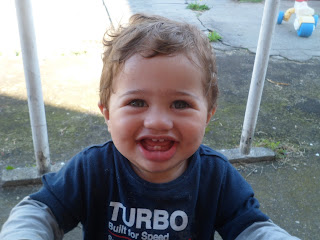 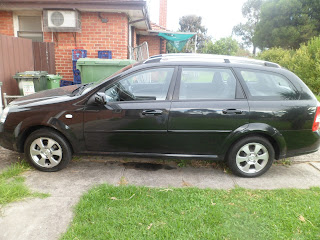 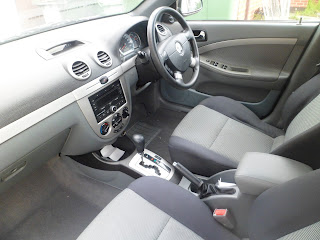