A week full of boredom

Well probably more like 2 weeks of boredom. I've been pretty much couch ridden and my gosh is it BORING.

Auron has been good at putting up with my lack of energy and enthusiasm. He pretty much entertains himself and makes mess. We do lots of sitting down activities like blocks, playdough and drawing. When he's tired he just climbs up on the couch next to me and falls asleep he's so cuuuuuute.

Baby Boo (the yet to be born baby) started its kicking this week, been feeling butterfly flutterings for a little while now but these have been some big boots! I had mixed emotions about it. Relief that now I have some kind of gauge to know how well baby is doing, excitement, and just plain freaked out, I'm not really one of those people that enjoy pregnancy, in reality it actually weirds me out if I think to much about having a human inside of me that eventually will have to come out....not looking forward to that part so much.

We are in the process of actively looking for a new house. I've honestly just been putting it off for the past while as the thought of packing make my stomach turn, but its got to happen, we are out of room a new baby will struggle to fit.

Aarahi had the Young Men over for an activity on Anzac day. He told me they would be here a 'couple' of hours HAHAHAHAHAHAHA 7 hours later I had to tell aarahi to start sending them home! I was sick in bed and just watched DVD's actually probably scared the poor boys the one and only time i came out.  They were have a games day. The lounge and dining room were set up with xbox's playstations etc and junk food galore. Auron thought he was in heaven. He loves company. He spent most of the time with the boys periodically coming to visit me when he wanted me to feed him.

Aarahi bought me a new ipod this week...I no longer have it. Aarahi took it to church and left it on the pew while he took Auron out and when he came back it was gone. Hopefully it turns up. 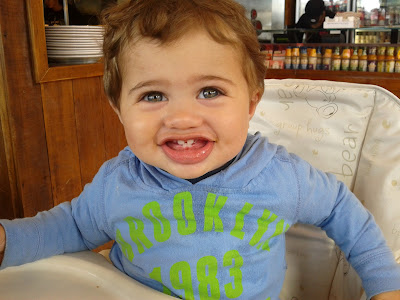 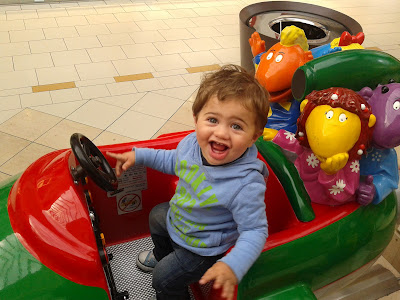 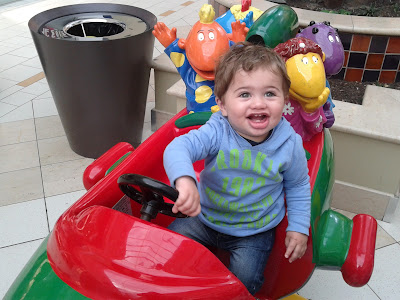 Gosh didn't we just make the cutest kid ever!