Today was Queens Birthday here in Australia and I was determined that we get out and do something. We've been watching the Zoo series on tv so thought the Zoo would be a good day out. So we picked up 3 of my cousins and hopped on the train in to the city. We spent most of the day there and had heaps of fun. Auron wasnt too impressed by any of it, prefering to sleep.

The Zoo had heaps of new babies which were SOOOOOOO cute, especially the baby elephants and orangatans. 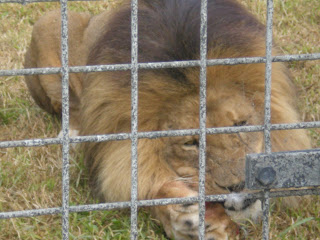 We got there just in time to see the lions being fed. When we took this photo we were only a metre or two away from them, was amazing to see them climbing the trees to get their food 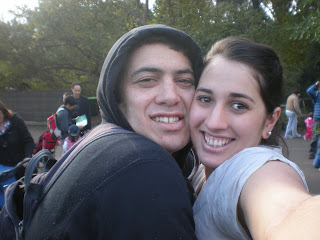 Hehe me and my darling. We are lacking photos of both of us these days. 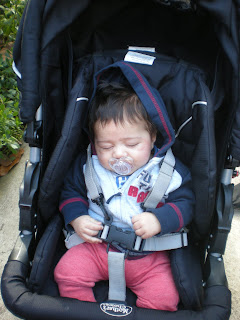 Mr Pukeko fast asleep, he slept for a good part of the trip. He doesnt like to lay down in his pram, likes to see whats going on. 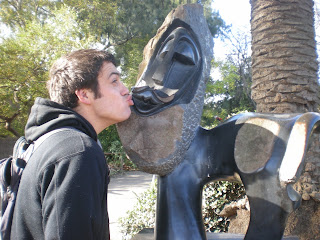 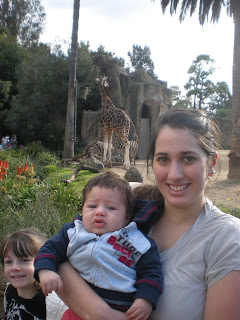 Someone decided to wake up just in time for the Giraffes and Zebra. 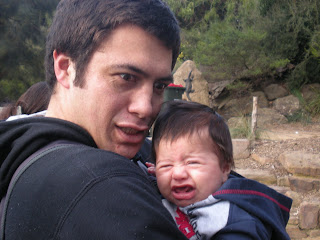 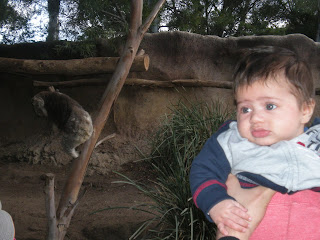 Can you see the Koala behind me? they were hard to get photos of because they were crawling all over the place. They were sooo close you could almost touch them. They werent really in enclosures just out in the open with some logs you had to stand behind. The dingos and emus were just walking around. 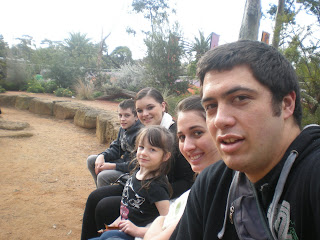 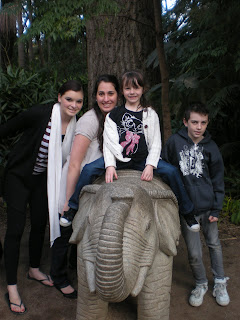 On the way to see the elephants.  Walking there was really cool you had to go through a big "forest" walk to get there. 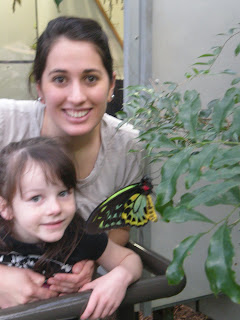 In the butterfly enclosure. There were HEAPS of different butterflies flying free. Some would even land on you. This was one of the prettiest butterflies. 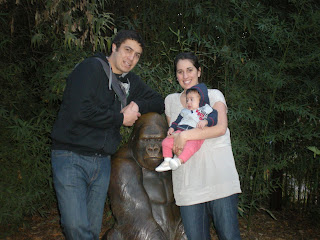