This weekend we went to the farmers market in the city which is held at a working farm. Its pretty kid friendly with open pens etc and animals walking around who dont mind if you touch them.Auron pulled the lambs ears and he didn't even wake up. It was a pretty miserable day by the time we got there even though it started out sunny in the morning when we left. We didn't end up buying as much as i had anticipated just a cauliflower, some carrots, a bag of apples and two yummy bacon and egg sandwiches for breakfast.

This afternoon we went for a drive out to look at an area that we are looking at moving to when our lease is up here. This house has been a good start for us and a huge blessing but now that we are all set up etc its time to move on and get something we actually like, not merely something that "will do".

We also went driving for cheap petrol lol I'm pretty sure we would have spent the money we saved driving around anyway. Oh well its not like we had anything better to do on a rainy day.

On Monday Auron and I went into the city to meet Taha Palalagi's girlfriend for lunch. It was kind of strange seeing as i don't even know him, or her but it was really good just to get out and meet someone new. Auron was on his best behaviour and didn't even cry once! Hope he's good like that when we come home!

We also discovered this week that Auron HATES broccoli. I tired to give him some mixed with kumara his usual favourite and he started dry wrenching, It was actually kind of funny. Hes a smart kid alright he can detect the slightest hint of it and try to throw it up. 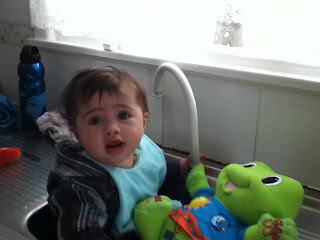 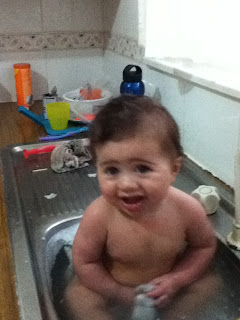 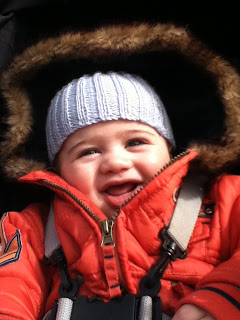 All rugged up and ready for the farm! 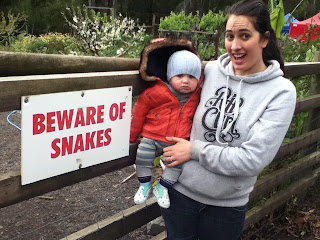 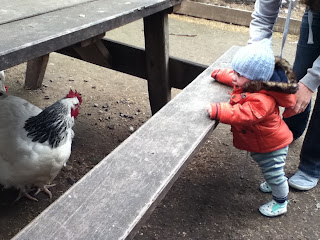 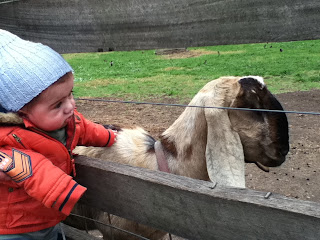 Auron wanted to pull his ears....the goat was ever so obliging 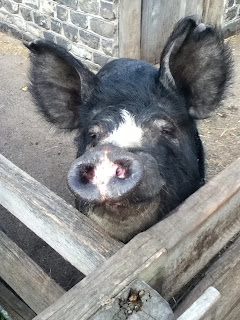 Typhoon the pig!!!!!!!!!!!1 they had just had a big feed of Pancakes! can you believe it, Aarahi wasn't impressed as that is what he wanted but the stall closed just as we got there. 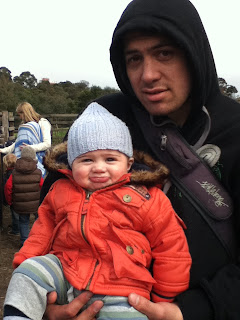 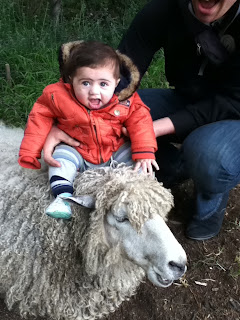 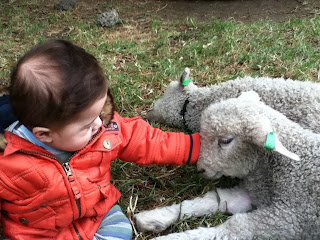