Armageddon and other stuff

This weekend we went to Armageddon, its a sci-fi comic book kind of expo. I really wanted to go, even more so than Aarahi which was surprising because I'm nowhere near as geeky as him. Lots of people dressed up, we had planned to but ran out of time to organise ourselves, plus it happened to be pouring with rain.

We went with my friend Kim and her partner Chris. The boys waited while we went to buy tickets, the line was HUGE. like probably atleast 400m. There was a Baby expo on in the same building and the line for that was non-exisitant, should've gone to that one, people were coming out of that one with HEAPS of food.  Anyway we finally got our tickets and goodie bag (total let down) and browsed around for awhile. We had lunch at food court next to the Crowne Casino, pretty flash for a food court, the prices also reflected its flashness. Must be where all the rich business people buy lunch haha a tiny bottle of coke was $4 Aarahi and I shared a meal as we weren't too hungry but even that was $20 rip off much. I mean we're not stingy but I know when I'm getting ripped off!

We split up from Chris and Kim for an hour or so and did our own thing. We played a card game called Magic. Aarahi had tried to teach me not long after we got married. At that point in time I had no interest in it what so ever and thought i was just being a good wife by playing along but really I was thinking "Oh my gosh how long does this game last" This time I decided to actually attempt to learn and enjoy it...and I did surprise surprise. We even bought a deck and some other stuff to play it, seeing as Aarahis cards are buried deep within mums garage.

The boys (Aarahi and Chris) were excited to watch the Kamehameha competition. They said we would love it..eeeeeeeeeeeeeeerrrrrrrr WRONG it was so lame. It was just random people doing some random move  off Dragon Ball Z.

Then we went home. 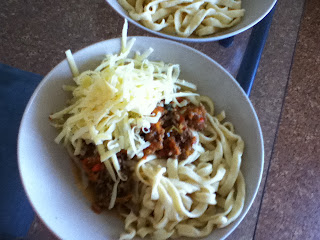 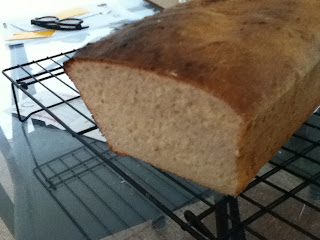 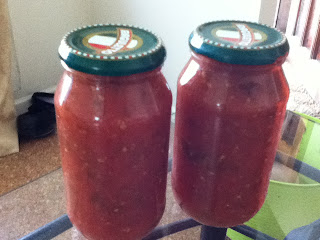 Tomatoes were only $1 kg so made some pasta sauces 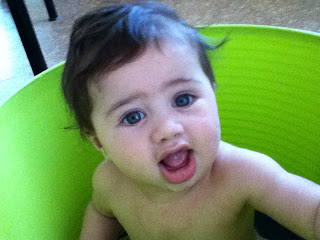 It was quite hot this week,  so I put a few inches of water in the laundry basket and he played while i cooked and cleaned 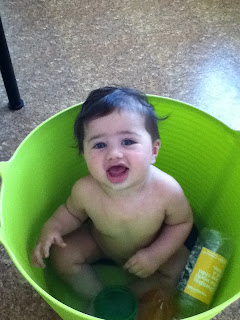 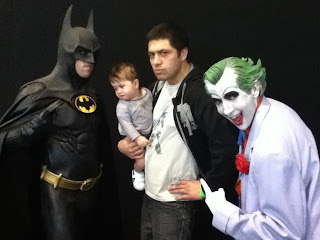 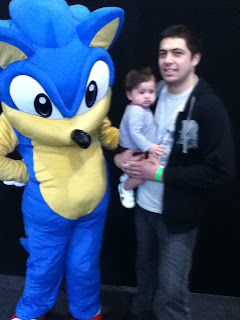 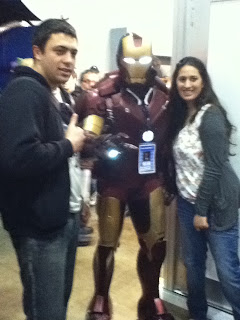