Auron is now a big two year old, I can't believe he is already that big, the time has gone fast! He is such a spunky kid. He is good fun to hang out with and has an adorable personality. I wish that everyone got to see the "normal" Auron when we were back home, instead of the grumpy/apprehensive Auron he was a lot of the time.
For is birthday we had a party back in NZ with all his cousins and family, Mum made him some cute cookie monster cupcakes which he thought were awesome. We hired a bouncy castle for the weekend which was lots of fun. We had a go on it before everyone arrived...its been a loooong time since I jumped in one of them. It made me kinda sick, I must be getting old or something.
On his actual birthday Chris and Kim came over and we spent the day at home playing with his new presents. We bought him a wooden play kitchen and some big Lego's. He loves his little kitchen he spent the entire day playing with it. Later that night we had his favourite food for dinner, butter chicken and homemade naan bread. I think he had an enjoyable day.
We have started home preschool this month, so far it is going well. We do 2-3 days a week depending on what else we have on. Auron is enjoying all the fun things we do. I try to keep it fun for him. He is really enjoying puzzles at the moment. His cousins Asjanae and Jaren gave him some cool wooden puzzles for his birthday which are his favourite ones to do.
Both the babies had their check ups with the health nurse this past week. Lili is doing good she is double her birth weight and compared to Auron at her age she is much bigger. I find this strange because I remember when Auron was fitting the same size clothes as Lili wears now and I thought he was so big but I still think Lili is just little. We have had concerns over Aurons speech so the Nurse has organised a hearing test and special play group run by speech therapists for us to go to. He is also on the waiting list for speech therapy, the waiting list is 12 months so he may not need it in a year's time but it's good to be on in just in case. Over the last week or so his speech has started to take off so we will see how we go.
We have spent some time rearranging our house, so as to make more space so we can avoid moving. Its worked really well and I think I can live with this arrangement a while longer. If we can stay here until we move back to NZ that would be good but who knows. It's a pretty "humble" home but it's in a good location for us and serves its purpose and most of all it's cheap with allows us to save a large portion of our income towards buying a house that we actually like and only ending up with a tiny/if any mortgage.
Aarahi is still working hard, he likes his job, actually what he likes is his hours. He enjoys being able to come home early to spend the majority of the day with us. We like having him home by lunch time too!
Well till next time! 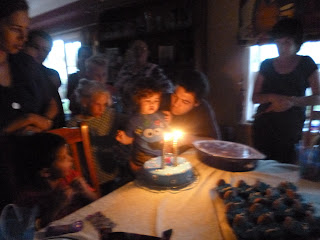 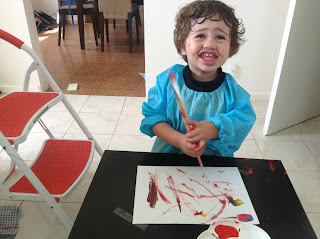 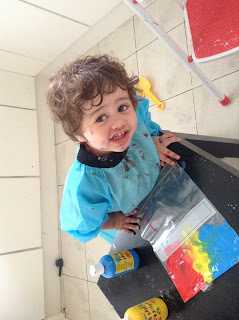 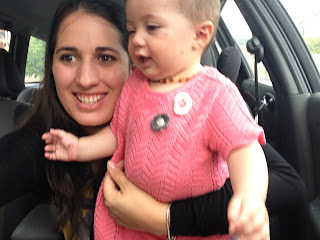 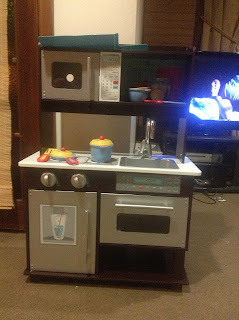 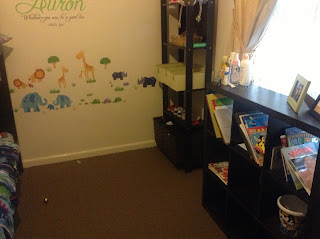 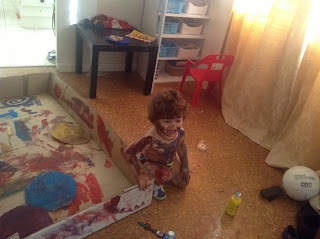