On the Sunday we headed down to Palmy. We went to pick up my sister and her two kids who were coming down for a holiday too. The car was sooo over loaded. Let me tell you a Honda Odessey is not the most idea car for 4 carseats, prams and a LOT of luggage. The trip was about 8ish hours all up including stops. We just drove while the kids slept, which was the majority of the trip YEY FOR US!
Palmy is our home town so it was good to get back "home". It's not really a place you go to for a holiday unless you are from there. Not that it's bad or anything, just not anything spectacular. It has a major university and one of the best vet schools in the world but that's about it. But it's home and that's what we love.
We spent two weeks here. Let me tell you know it was utter CHAOS. We have a big family home but we also have a big family. (seven in total). The youngest three kids are still at home, aged 12, 12 and 10 then there was my sister and I and our 4 kids (two 2 year olds and 2 almost 1 year olds) and our parents. Those were only the people who were sleeping at the house! Our house has always been somewhat of a halfway house for the neighbourhood kids so we can add about another 4-5 kids at any one time.
On the first night there Auron got croup so he had his first visit EVER to a doctor at the hospital A & E. It was 3am so I left Lili with my sister who luckily was still breastfeeding her baby so fed Lili when she woke up. I have an awesome sister. Auron returned and carried on with his day like nothing was wrong. Unfortunately that was only the start of our illnesses. We all ended up sick and I endured with the worst cold I have had in years.
Most of our time we spent just hanging out together, and catching up with family and friends. Our cousin Sarah has just moved home from Perth so it was good to see her. We grew up together and are all really close.
My Nana bought me some driving lessons, so that I could hopefully get over my unrealistic fear of driving. It was a wonderful gift and I actually did better than I thought I would. the instructor said that I wasn't even bad. I just need to stop speeding. I put that down to the speed limit being different in NZ than it is in Australia.
We had three birthdays, one pirate themed, one Despicable Me themed, and well the other birthday was my mums, she didn't want a theme. My aunty fed Lili her first junk food, and soon became Lili's favourite person.
It was an awesome 2 weeks i could write so much more but I wont bore you with that instead you can look at the photos. 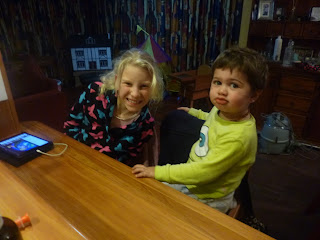 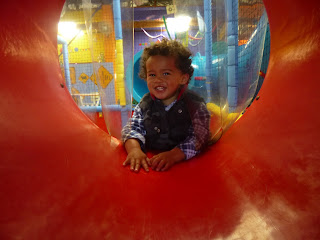 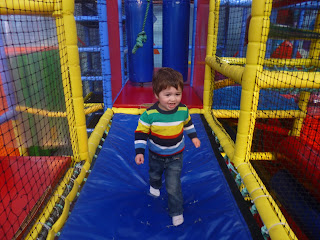 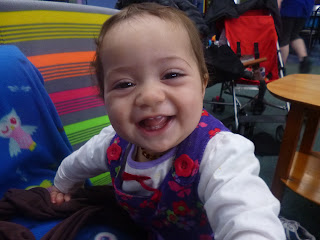 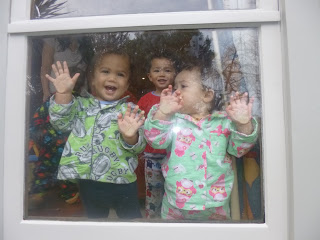 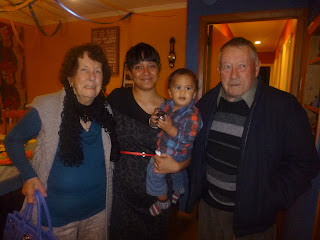 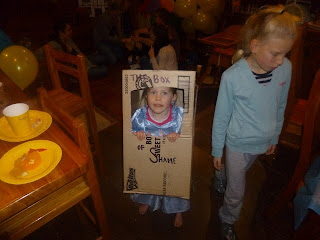 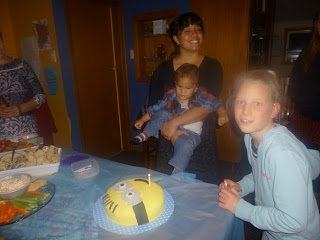 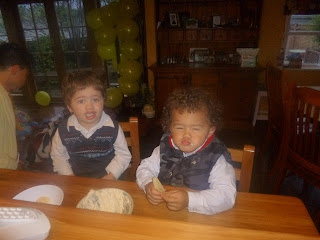 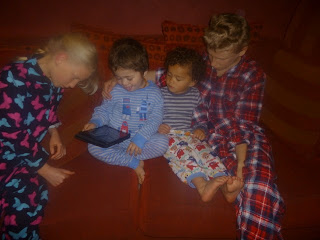 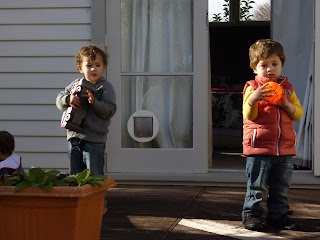 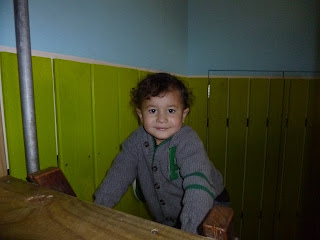 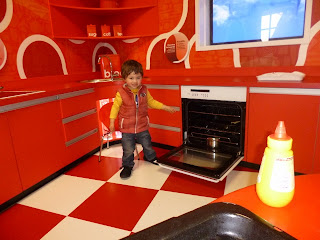 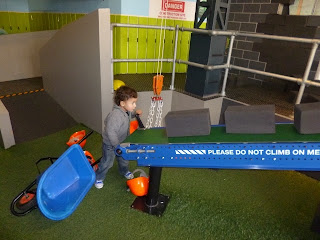 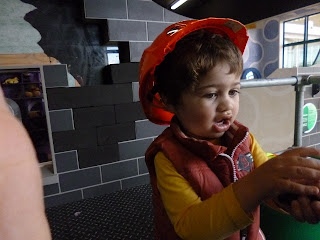 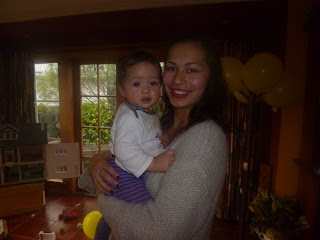