Yesterday was definitely an interesting day. Firstly I couldn't sleep because it was hot and I knew the dishes weren't done last night and it was driving me crazy knowing there were dirty dishes on the bench. I had waking up to dirty dishes. So I got up at 5am and did them. The kids got up then too, like I said it was hot, no one could sleep.
Next on the agenda was WEDDING DRESS SHOPPING! My best friend is getting married, so we thought a bit of dress shopping would be a good idea. We went to two places, tried on about 20 dresses. She was lucky enough to find a beautiful dress that looks absolutely stunning on her. After we had finished with the dresses we went to have a celebratory drink...an orange juice from Burger King haha.
While we were there I got a call from Aarahi to say that Auron was sick and not breathing properly. I could hear him in the background and knew it was croup. So I headed back to the train station with the plan for Aarahi to meet me there, then we would head to the hospital. Auron fell asleep in the mean time. I walked/ran home from the train station because firstly there was a strange man walking behind me and secondly I was busting to go the toilet because the girl at burger king wouldn't let me use the toilets because she had already cleaned them today? seriously how ridiculous, it was like 4pm was she not going to allow anyone to use the toilets for the rest of the night?
Auron woke up not long after I got home and was still barking like a seal and having trouble breathing so we headed to the children's hospital. It was seriously the best hospital experience I have ever had. We waited probably less than 1min in total! They gave him some drugs and monitored him for an hour or so then we were out of there! He still had a bit of a rough night, but is happily resting now watching some TV. Daddy is off to a meeting but will pick up his prescription on the way home.
I'm hoping that he is better soon, we are off overseas on Wednesday morning and would hate for him to still be feeling terrible while we are flying. 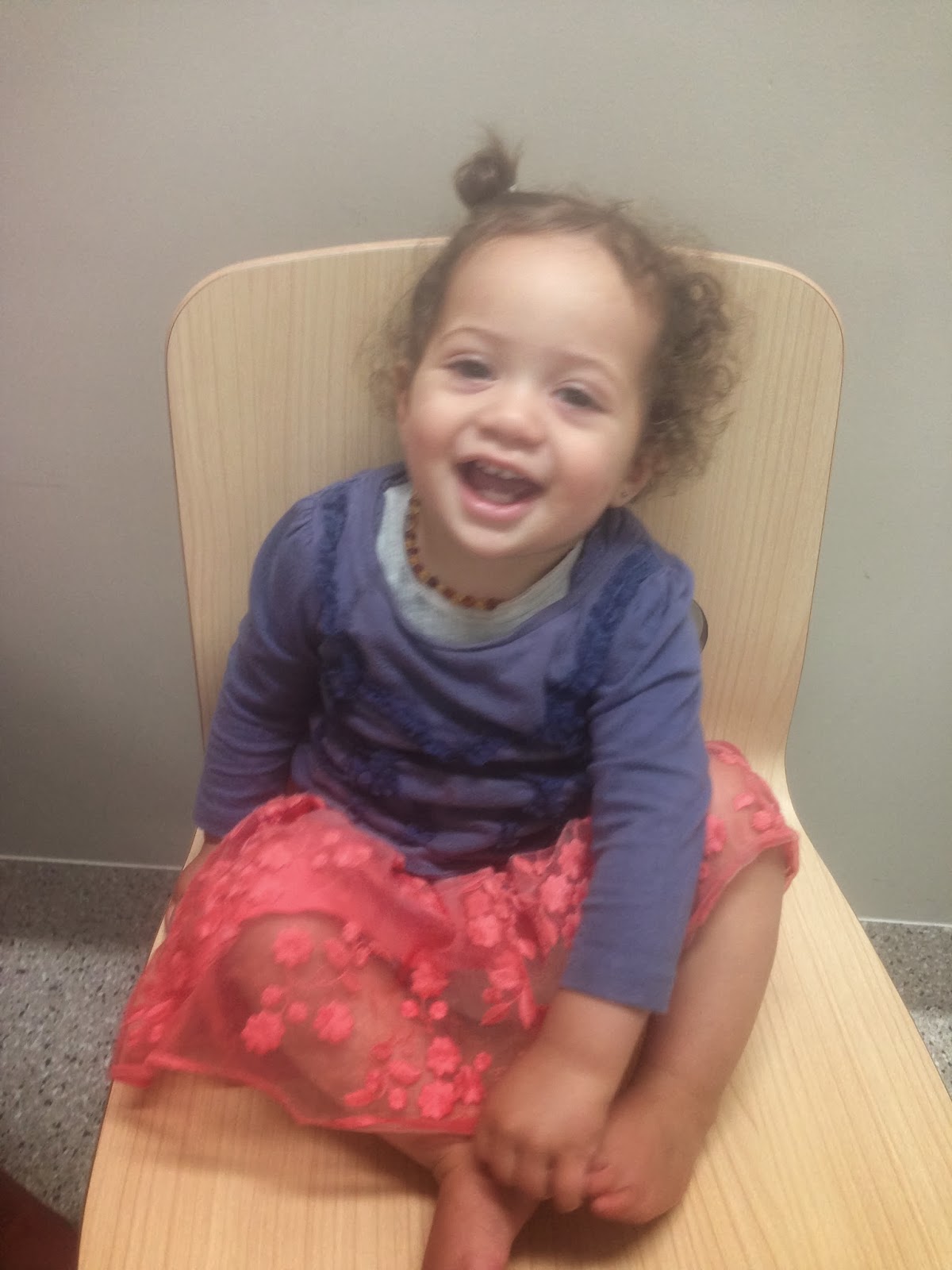 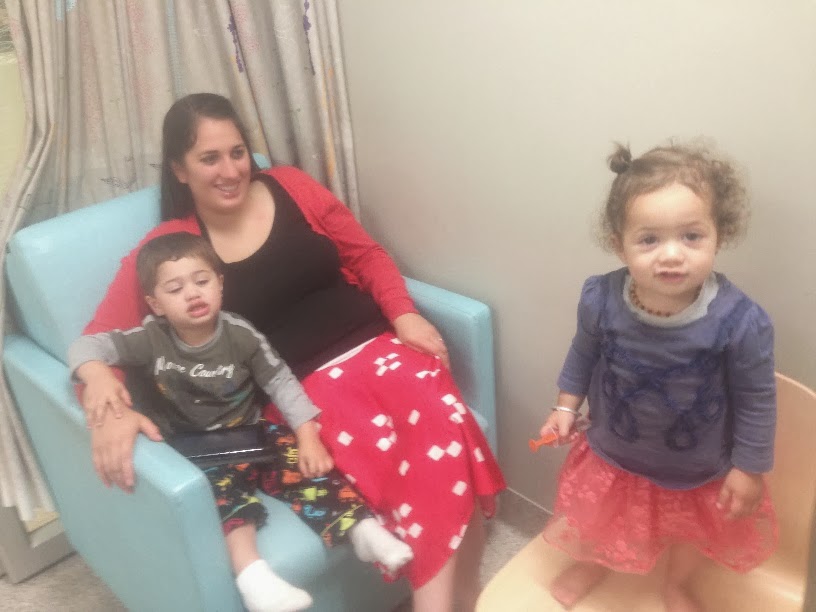 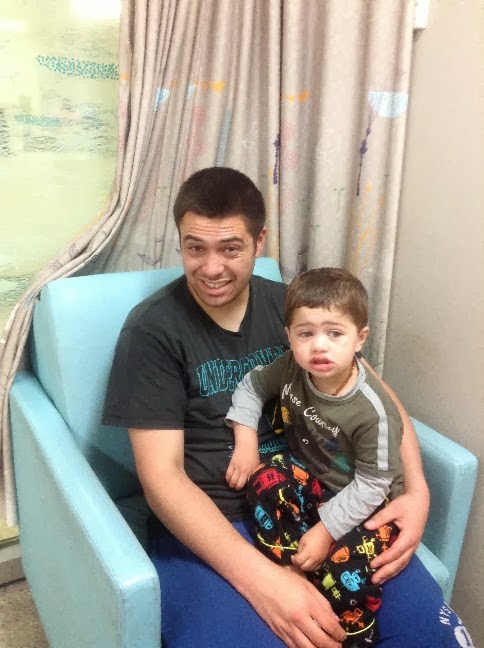