When Life Give You Lemons

I always enjoy my Sunday School class each week. Today's lesson was on Joseph of Egypt who was sold into slavery by his brothers. If you don't know the story or need a refresher you can read a basic version HERE (it even has pictures!) The main idea of the lesson was to continue on in faith in Christ even when it seems trials and circumstances would have you fall. Joseph was subject to some pretty miserable stuff, I mean his brothers wanted to kill him! Instead they sold him into slavery which in that day in age may have been worse than death. After finding favour with his masters he was thrown in prison for years for something he didn't even do. I don't know about you but I think I would be pretty bitter by now. Joseph however never faulted in his love for the Lord. He made the most out of every situation that was put in front of him. As a slave he worked his way up to the highest honour a slave could have, and became Potiphar's favourite and most trusted. Once imprisoned he gained much favour again and earned responsibility there also. After his imprisonment he became second in command. Only Pharaoh himself was above him. Now think about that for a minute... Is that not something incredible? from slave to second in command over Egypt.

I think there is so much we can learn from this story whether you are Christian or not. It really resonated with me today while I listened. Bad things happen, it's just a fact of life. You have to take the good with the bad. But what if instead of asking "why?" each time a trial heads our way, what about if we asked "how can I turn this into something good?" I have spoken before of the death of my Father, but today's lesson caused me to dwell on it a little more. When he passed away it was sudden and unexpected. There were 5 children in our family at the time. None of us, except the youngest who had just turned 8 were doing exactly what we should be doing. Church and God were not things that we were putting much...if any thought or effort into. In the LDS church when children are 8 they can choose to be baptised (contrary to popular belief the do actually choose for themselves) Teina had turned 8 just a few days before but he had said he wasn't ready, and didn't want to. My sister Eleanor had just married her husband 3 days before hand but although she married a LDS guy they did not marry in the temple. My brothers while they should have probably been preparing to serve missions were more preoccupied with their social lives and gallivanting around the country. As for my self, the best was I could describe myself at that time was 'lost". I had had a tough few years previous and I guess I was just trying to work out who I was.

Now come a full year...down to the week! after our Father had died. My sister was sealed to her husband in the temple, I was married in the temple, Teina had decided to be baptised, one brother left to serve a mission and the other one was in the process of preparing. Now, had our family not had that wake up call of our father's death I doubt any of us would be where we are today. I am sure that we would not be as happy as we are now. I know we wouldn't be as happy as we are now. My mother has said numerous times now that it has been one of the biggest blessing but one of the biggest heart aches. I know blessing come from trials. It is often so hard to see it at the time. You think the whole world is caving in and, how can everything be okay again? Even through the hardest of times if you rely on your saviour the blessings and peace will come. Often they come in small ways that you don;t see until you are out of the darkest parts but I assure you blessings come. Our family is stronger than it has ever been.

So what do do when life give you lemons? Make lemonade.

As a side note, my lovely brothers aren't married yet so if you have some good prospects for them let me know. They are wonderful young men and any girl who manages to win their hearts will truly be blessed indeed. 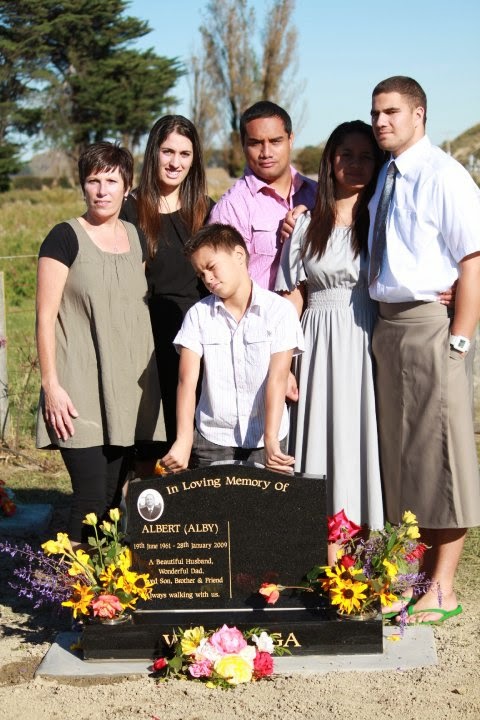 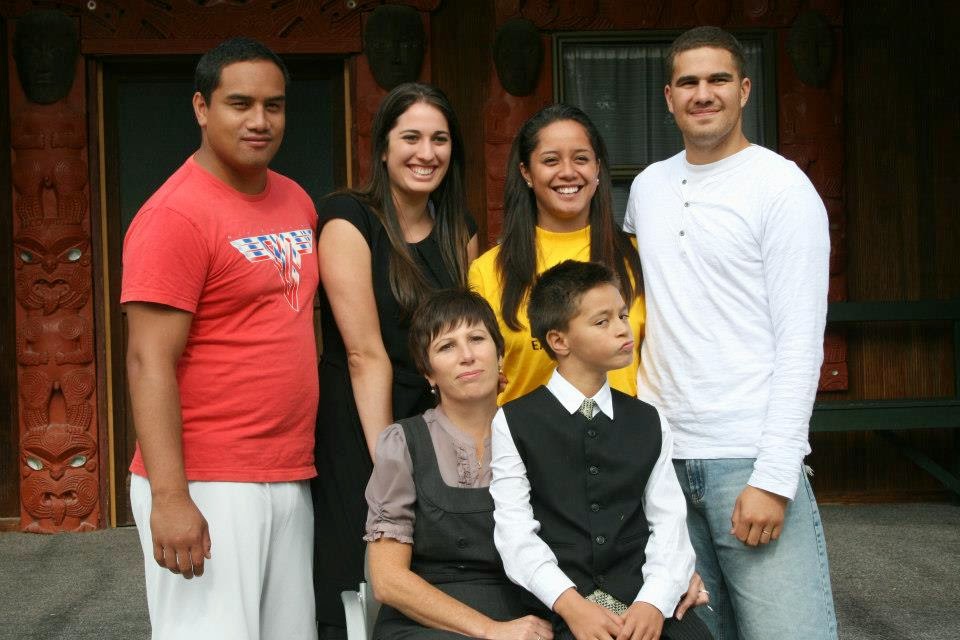 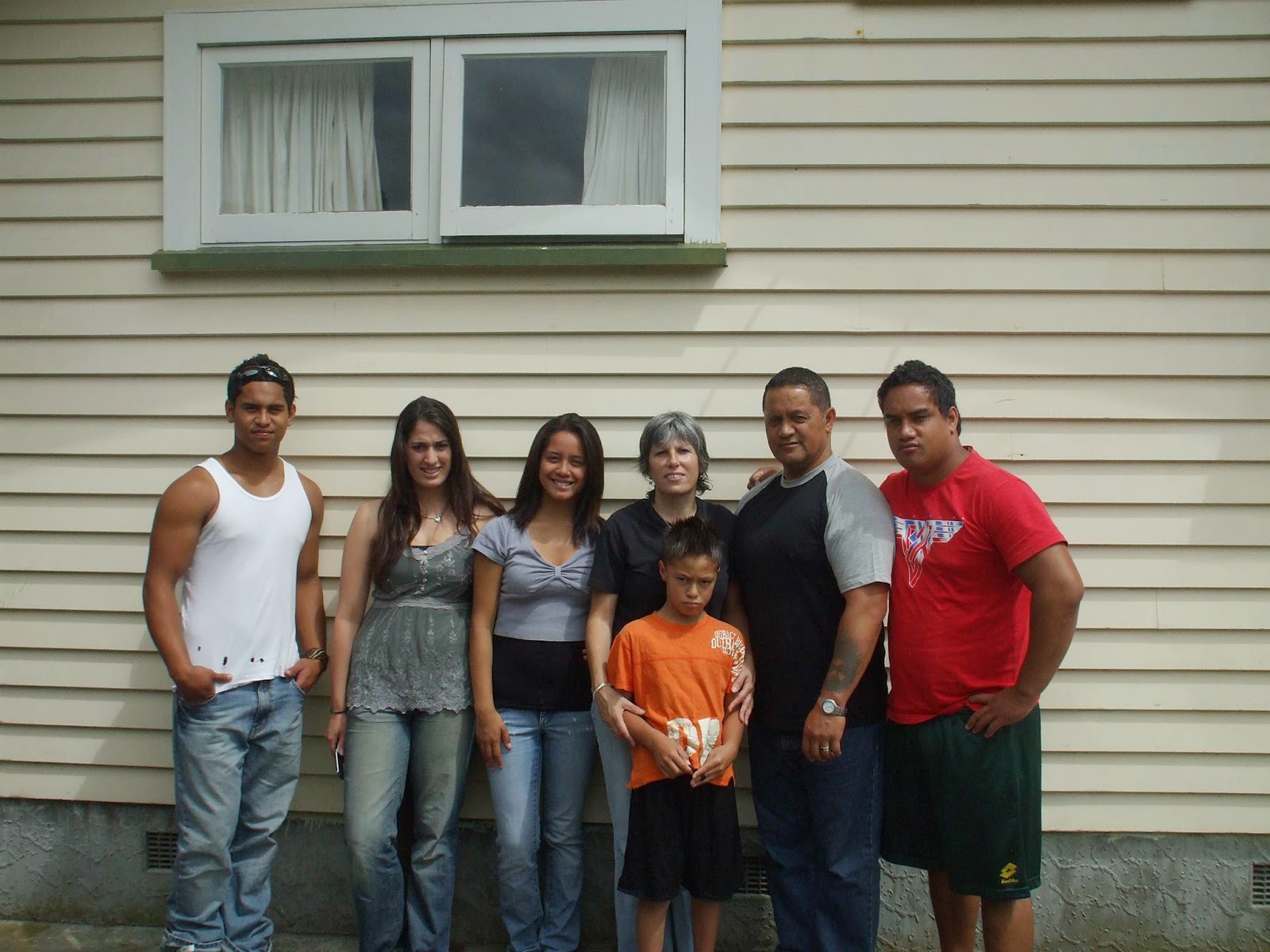