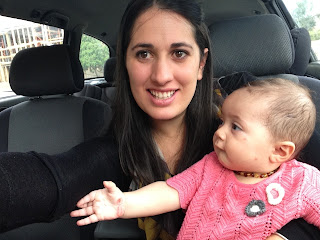 ME: My name is Candice. I  was born and raised in Palmerston North New Zealand. At the moment I am a stay at home mum and enjoying every bit of it...ok maybe not the dirty nappies and the lack of sleep! I studied Linguistics and Psychology at university, graduating at the end of 2009. I love to travel, my husband will willingly come along providing he doesn't have to organise it, which works great for me because I like to organise. I come from a family of 7 kids in total 3 girls and 4 boys. I love to cook, but despise cleaning especially folding washing! I love a good deal and hardly ever pay full price, unless it's for food (but even then I have my rules as to how much I will spend) I am incredibly good at finding good deals. 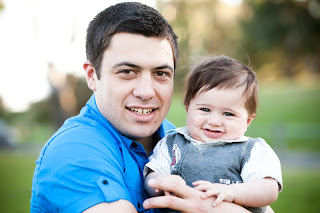 AARAHI: He's my lovely husband. We were married in January 2010, a year after he returned home from serving a mission for our church (The Church of Jesus Christ of Latter Day Saints aka Mormons). He served in Brisbane Australia. Born and raised in Tauranga New Zealand he is the 8th of nine kids. His mother is a legend I tell you. Aarahi loves all things games. Board games, card games, video games, computer games, sports, you name the game and I'm sure he'll love it. He's good too, and hard to beat. The only game I can ever beat him at is doing the Hula on the Wii, even at 9 months pregnant. I hate to play most games so he lucked out there. I'm scarred from childhood experiences...Oh he has an amazing voice too, yeah a guy who can sing is definitely hot. 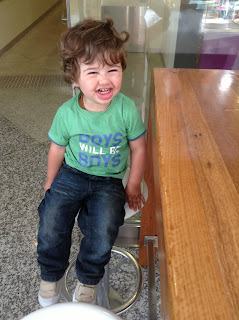 AURON: Mr two is our first miracle baby. I was told I would not be able to have children so he was a bit of a surprise! and a happy one at that! Auron is our little Masterchef! He loves loves loves to cook. He has always been in the kitchen with me since day one. He is now pretty competent at most things cooking.I often give him little jobs to do like chopping things up for salads etc. Auron spends most of his day in the kitchen or playing pretend cooking with anything and everything. He hates most green foods, broccoli is like a poison to him. Even when he was little he would gag every time it was offered. He loves to play on the ipad and spend a lot of time watching Ellen clips on Youtube. Sesame Street is another favourite of his with Cookie Monster being his hero. 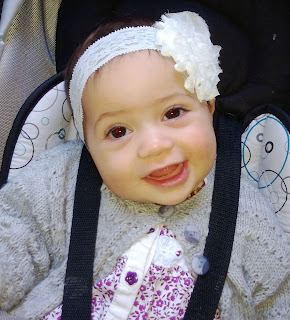 LILI: Her name is actually Liliana-Mei but that's a bit of a mouthful so it gets shortened to many variations but usually just Lili. She graced the world with her presence last October TWO weeks overdue. Lili is a terrible sleeper at night and drives me slightly crazy! sometime I just have to turn the light on so I can see how cute she is. Aarahi says she is most definitely a girl, with a girl attitude, I cant disagree she has attitude. She's probably one of the most easy going babies, only cries if she actually needs something, or if Auron has pushed her over. She is just learning to stand up and will be walking in no time! Oh and he favourite toy is the vacuum cleaner, which she often has run is with as it is forever falling on her. Even if it is put away she will go looking for it.
Posted by clin133 at 16:34