We've been a bit under the weather here. Well I have anyway, lets say it's probably due to the serious lack of sleep over the past 10 months...thanks Lili, but we are working on it and definitely making progress in that department. We spent the last 2 weeks night weaning her, now working on the sleeping.

We have done a bit of painting over the last few days, and just rediscovering the contents of Auron's craft cupboard. The stapler was a big hit! along with he hole punch. I'm still finding random bits of paper...along with some more important pieces of paper full of holes and stapled together.

Today we went to IKEA for breakfast. We haven't been there in ages and have missed it. The do cheap breakfasts and have cool kids play equipment and kids areas where you can try out the toys and furniture before you buy. It worked a treat as we came out spending $70 on stuff for the kids. A few things will be put away for Christmas though.

We arrived home just before lunch when Chris and Kim and my cousin Sotarah turned up for lunch and to spend the afternoon. Whenever Chris and Sotarah come over to visit, they always play cards with Aarahi. Not your normal pack of 52 cards, but their cards of choice are the Monopoly deal game and some cards called Magic the Gathering. It's a geeky kind of game that I have played on a few occasions but don't really get into. So Aarahi is always happy for Chris to come over and play with him, it's their hobby. As for Monopoly, I refuse to ever play another game of Monopoly in any of it's forms. It became a little too competitive and violent and often ended in people not talking to each other in our family. When Aarahi is playing cards Auron loves to play too, so they always give him his own little pack and let him sit and the table and play along side them. 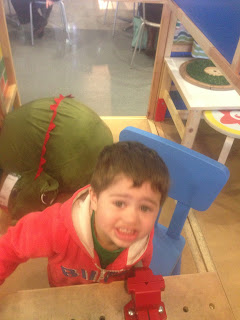 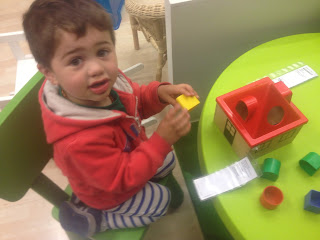 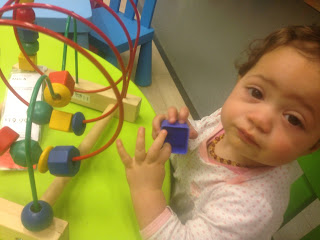 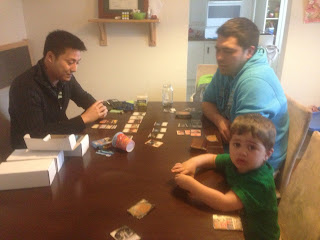 Email ThisBlogThis!Share to TwitterShare to FacebookShare to Pinterest
Labels: Month of Fun