We planned to go to the show yesterday when Aarahi got home from work. We were packed up already to go, we even made it to the train station before realising we were actually just plain exhausted. So much so that we didn't even make it out of the car. Well we had to go somewhere because Auron was excited, I had been telling him all day that we were going out somewhere fun. We drove over to McDonalds to get an ice cream, by the time we arrived Auron was asleep! Go figure.
He woke up, realised where we were and was good to go. After our ice cream we we out to the play ground. There were these two girls in there sliding down the slides on trays. Haha they were there with no parents. It reminded me of something my cousin Sarah would do, I was way too much of a goody good.
This morning my uncle dropped off my cousin Bronte for the weekend. We love having her here, Auron especially! After finishing making our picnic lunches we headed for the train. Gotta love cheap public transport on the weekends.
The show was lots of fun, you could easily spend $100's there. We learnt Auron is a bit of a daredevil. Aarahi and I were lining up for the rollarcoaster, Auron was adamant he was going too. He was tall enough, so aarahi rushed to get him a ticket. Once we were seated the the cart thing I was thinking "what kind of mother am I? Putting my 2 year old on a rollarcoaster!" It's not like it was a little kids one, it was a serious, super fast, high, big drops kinda rollercoaster! Anyway he loved it!
We did a few more rides, got some show bags, and looked at all the baby animals! Sooooo cute! They hand little lambs and goats just walking around in the arena that you could pet. Oh an the cows were so lovely, it made me a little sad when I ate my dinner tonight.
So yup lots of fun, now were are going to settle down and watch a movie. 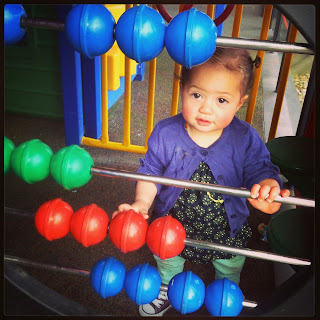 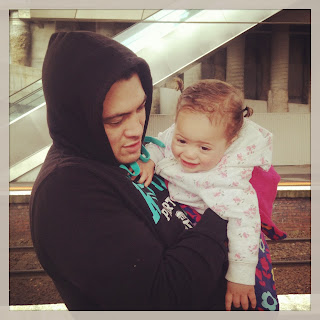 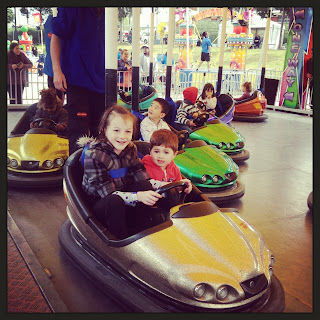 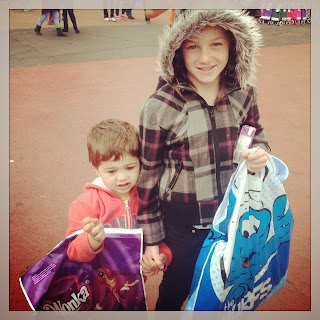